Case Study: Just Do It? Nike, Social Justice, and the Ethics of Branding 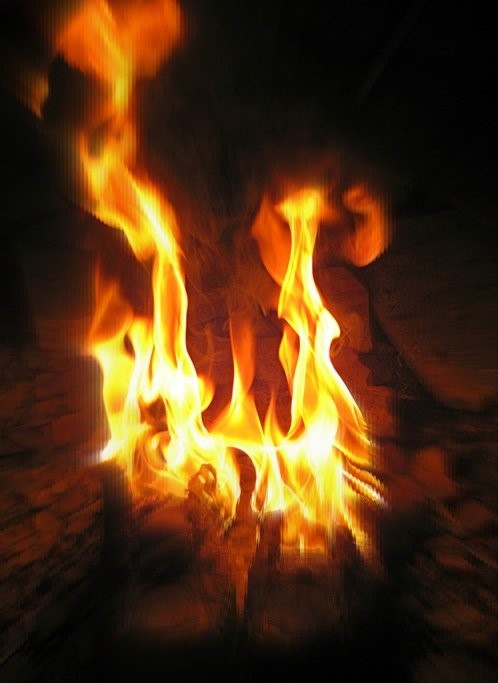 In September of 2018, Nike unveiled their 30th anniversary “Just Do It” campaign, featuring prominent athletes such as Serena Williams, LeBron James, Lacey Baker, and Odell Beckham Jr. Also featured in the series is former San Francisco 49ers quarterback turned activist Colin Kaepernick, who has been a controversial figure since early August of 2016 when he protested racial injustice in America by sitting and later kneeling during the national anthem at the start of football games. Kaepernick’s Nike advertisement, which he posted to social media sites on September 3, 2018, displays a close-up image of his face with the words “Believe in something. Even if it means sacrificing everything” written across the image. Some have praised the advertisement as taking a stand in the nationwide debate over the state of minority rights while others have been concerned with Nike’s movement into the arena of political advocacy.

Gino Fisanotti, Nike’s vice president of brand marketing for North America, defended the company’s featuring of Kaepernick, who has not played in the NFL since the 2016 season when he refused a contract with the 49ers: “We believe Colin is one of the most inspirational athletes of this generation, who has leveraged the power of sport to help move the world forward.” Additionally, many high-profile athletes and celebrities have voiced their support for Nike and Kaepernick, including LeBron James and Serena Williams, both outspoken figures about social justice in their own right. “He’s done a lot for the African American community, and its cost him a lot. It’s sad,” Williams said of Kaepernick. “Having a huge company back him,” she continued, “could be a controversial reason for this company, but they’re not afraid. I feel like that was a really powerful statement to a lot of other companies.”

Other observers see Nike’s move from the commercial to the political as potentially concerning. Michael Serazio worries that this is just another sophisticated trick from a corporate powerhouse: “Getting us to think we’re making a statement by buying Nike is the long con advertising has played, and it has played it well.” Increasingly, brands are giving in to a recent demand for politicization, forcing consumers to question the political participation of various corporations. Some argue that Nike is using a popular movement to increase its own sales, and taking advantage of the prestige and celebrity status of its minority athletes while doing so. Another worry is that it distracts attention from how Nike products are made, often by workers in difficult working conditions in developing countries. As Serazio puts it, the new campaign risks diverting our focus from “the marginalized who make stuff rather than the posturing it affords those privileged enough to own it.”

The advertisement campaign is a risky move for Nike, who might garner heightened attention to its products and brand, but who also runs the risk of alienating part of its consumer base by becoming too politicized. Swaths of the football-watching public, and public at large, are divided by the anthem protests carried on by Kaepernick and others. By featuring the originator of this series of protests, many fans might view Nike as standing with black athletes and their concerns. Yet others may view the advertisement as an attempt to profit off of a protest that strikes at the heart of patriotic values that some hold dear. Some owners of Nike products even illustrated their disgust with the campaign by burning their shoes, and then subsequently posting the flaming images on social media. So far, however, Nike has not sacrificed anything due to the gamble that this advertising campaign represents: Nike stock is up 5% since the advertisement hit the public, representing $6 billion increase in Nike’s market value.

Nike’s campaign was meant to garner attention and make a statement on its 30th anniversary. It succeeded at accomplishing these goals. But many are still wondering: was Nike primarily interested in taking a courageous stand on an important political issue of our time, or were they simply using Kaepernick as a clever ploy to sell more shoes?

Belvedere, Matthew J. “Sorkin: Nike’s Kaepernick ad decision was based on ‘attracting big name athletes’ who side with his cause.” September 7, 2018. Available at: https://www.cnbc.com/2018/09/07/sorkin-nike-kaepernick-ad-based-on-attracting-big-name-athletes.html