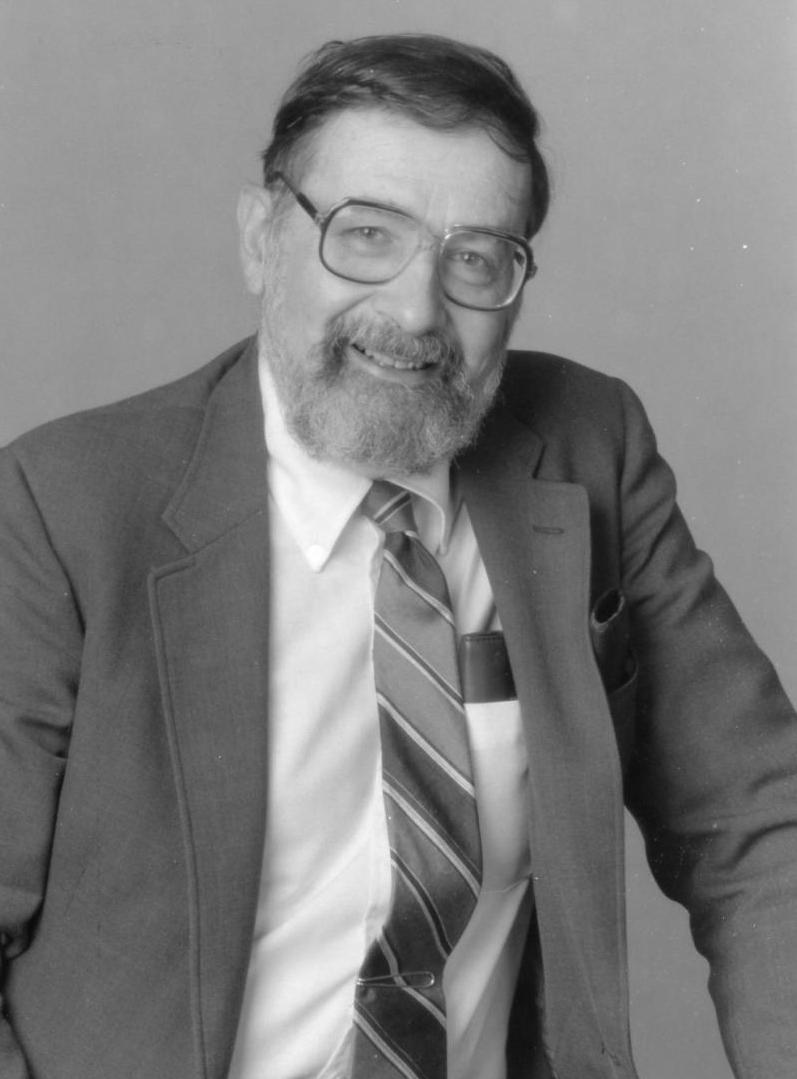 kittross2Mike Kittross, 89, of Seattle, Washington, died peacefully at home in his sleep of congestive heart disease on June 1, 2018.

Born in New York City on April 25, 1929, he was the son of John H. Kittross and Lucille Vossen Kittross. He graduated from Antioch College in Yellow Springs, Ohio where he met his wife, Sally Sprague Kittross, who predeceased him in 2002.

He taught as assistant, associate, and full Professor at the University of Southern California, Temple University in Philadelphia, and Emerson College in Boston, and as Provost at Emerson. He also served as editor of the Journal of Broadcasting Magazine and Media Ethics and wrote several books in partnership with colleagues.

He enjoyed (bad) puns, nature and hiking, and books. He loved talking to any and all on a wide variety of topics, and in his later years signed his letters, “curmudgeon, iconoclast and gadfly.”

Surviving him are his children, David M. Kittross of Columbia, MD, and Julia A. Kittross of Seattle; his grandchildren Sam and Eli, and his brother Jeffrey; Jeff’s wife Emily and their children Laura and Andy; and great nieces Cecelia and Sarah and great nephew Thomas.

At his request, no memorial will be held. While he did not designate any charitable donations, he was a strong believer in the press and the First Amendment, and he would have welcomed support for organizations with similar goals.

This is from some personal writings; I think it does a good job of outlining his point of view:

In other words, although I ended my formal teaching career running a Temple University programme about the comparative mass communication systems in the U. S. and U. K. in 1994—I had retired from Emerson, but had run such programmes (1972, 1982) in London when I was a professor and ass dean at Temple—my editing career is still careening along. Have red pen, will look at anything written in English by anyone from anywhere.