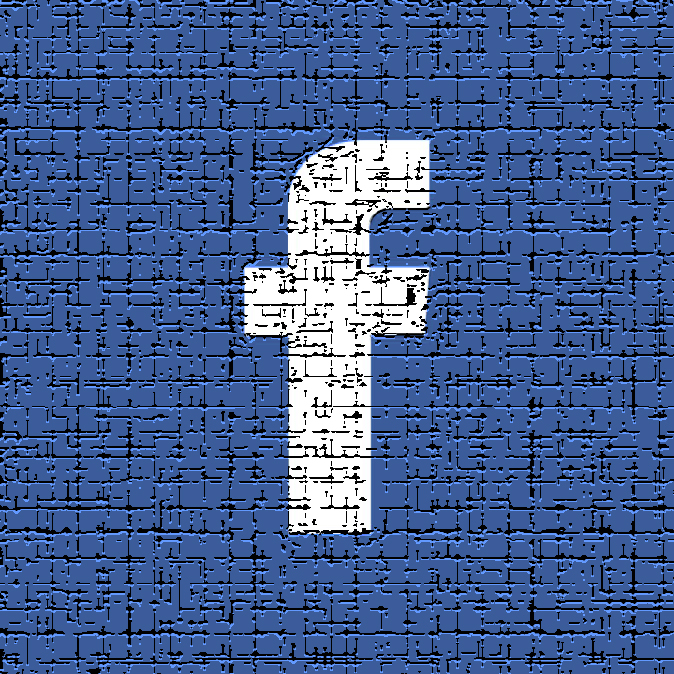 facebook 2661207 960 720As (digital) ethics instructors we tend to embrace case studies in the class room. If used well, a real or hypothetical case study can challenge us to explore our normative assumptions, discover our values, and find a consistent method to prioritize them when they come into conflict with one another. For a case study to have value, however, the ethical dilemma at its core needs to be clarified. More than resolving the dilemma, figuring out what the dilemma is can be the most challenging step in the process. It is, I believe, also the step where ethicists can best prove their usefulness. Don’t count on them to function as moral exemplars or to render a definite answer to the vexing questions of our time, but from time to time moral philosophers might come in handy when figuring out the roots of our moral outrage.

This is particularly true in regards to the recent outcry following The New York Times’ story on Cambridge Analytica’s questionable acquisition of data pertaining to 87 million Facebook users. This scandal has become the launching pad for every type of attack that can be articulated against not just Facebook, but also against the tech companies in general. Listening to (some of) the two-day grilling of Mark Zuckerberg by members of the House and the Senate it became obvious to me that the concern expressed by lawmakers was not about privacy, it was about power. American lawmakers have refused to take any meaningful steps towards consumer privacy in recent history, but they sure are getting nervous about Facebook’s ability to reach the hearts and minds of the electorate.

Let’s not forget that only a year ago, both houses repealed a FCC rule that limited what ISPs could do with their users’ sensitive data such as their browsing history. Similarly, President Obama’s effort to pass a Consumer Privacy Bill of Rights never led to any meaningful congressional action.

The problem then, for these lawmakers, is not the fact that Facebook collects data, but that it can collect so much of it, so efficiently and that, as a consequence, it has the power to influence consumer behavior, public discourse, and even our democratic process. If the mere collection of data without permission was truly a red flag for lawmakers, companies such as Experian would not be able to sell lists with names of expecting parents without being summoned to Washington to have their clocks cleaned. When looking at these hearings as centering around power, the questions fired by Republican lawmakers focusing on the Facebook ban of Diamond and Silk start to make more sense.

A Perfect Storm of Public Outrage

So, yes, politicians are not always intellectually honest and logically consistent in the way they react to the issues of the day. (Also, the sun is hot.) But we as well, the general public, are not always clear, consistent and logical in articulating the source of our moral outrage when confronted with scandals of this nature. Because it is somewhat strange this event still created the waves it did, given that a) it took place about four years ago b) it had been reported on in various news outlets such as The Intercept, Vice, The Guardian c) it would no longer be able to take place today in the same way since Facebook instituted changes in its API in 2015,

The New York Times story that started this all essentially filled in some missing details about how Cambridge Analytica obtained the data through interviewing its former employee Christopher Wylie. The most damning piece of information regarding Facebook in the Times story was that it wasn’t aware that contrary to what it had been told by Cambridge Analytica, the data had not been destroyed and were still in existence. On its face and in the grand scheme of things, this seems like a minor ethical transgression, if one at all. It would have been very hard for Facebook to guarantee the deletion of the data that no longer were in its possession.

But, of course, this event did not occur in a vacuum. We have heard Zuckerberg claim one too many times that all he wants to do is connect people and that in all its fervor to make the world a happier place, the company trips up from time to time. As I mentioned before, we should expect more and better than this ethics by trial-and-error.

There is also the fact that a fair amount of Facebook users hold the platform responsible for the election of President Trump. The proliferation of fake news on Facebook combined with the alleged ties between Cambridge Analytica and the Trump campaign has some question the role the network played in the election of our current president. However, the impact of fake news on the election likely was minimal and the now closed-down Cambridge Analytica might have oversold its own role and abilities.

Still, this episode has opened eyes to the fact that the cost of using Facebook is not merely to be located at the individual level, but that there is a potential societal cost as well. One might be willing to accept giving up one’s personal data and exposing oneself to targeted advertising as the price of using a social network for free, but now it appears that these data can also be used to micro-target target manipulative political adds to carefully profiled voters. This ups the ante quite a bit for those who consider the presidency of Donald Trump to be a heavy price to pay for the ability to share pictures of our children with our aunt in Iowa. As time progresses, profiling and micro-targeting voters will only become more effective and prevalent. If this data breach leads to a questioning of these practices that are already embedded in our political culture, this would be a welcome development. But we should keep in mind that the practice of micro-targeting is hardly novel or unique to Cambidge Analytica, nor should we over-estimate the role it played in the latest presidential election.

Further aligning the stars for a public outcry is the realization that while big corporations in general and tech/data companies (Equifax, Uber, Apple) in particular have not shown themselves to be responsible corporate citizens, they always seem to get away without much more than a slap on the wrist for their transgressions. To add insult to injury, they recently received an enormous corporate tax break. Seeing Mark Zuckerberg sweat bullets for two days may be somewhat of a cathartic experience, even if it does not fundamentally change things. But now that we have witnessed the Facebook CEO run the gauntlet, it might be useful to check the sources of our moral outrage and try to define the ethical transgressions that took place in this instance. By focusing too much on privacy, we risk to miss the broader picture.

I think that part of the problem is that privacy protection and data protection have come to be used interchangeably while they in fact protect interests that are different in nature. In the Charter of Fundamental Rights of the European Union, privacy and data protection are listed separately, for good reason. Not all invasions of privacy are related to data breaches and not all break downs of data protection have privacy implications. In fact, data protection aims to protect a wide range of interests, most of which unrelated to privacy. Unfortunately, these distinctions have become blurred. And while, for good reason perhaps, we often look to the European model of data protection as worthy of emulation, its jurisprudence has contributed to this conflation. While it has not interpreted these two as identical, it nevertheless sees considerable overlaps between them. As Juliane Kokott and Christoph Sobotta explained, the courts and data protection laws argue that “‘private life’ includes the protection of personal data, [which are] being defined as any information relating to an identified or identifiable individual.” This very broad reading of private life mars the distinction that should exist between privacy and data protection.

Turning back to the Cambridge Analytica scandal, more than privacy, some others interests and concerns in addition to the one discussed above (power imbalance) came to the surface. The ease with which Facebook was conned in giving up data for a non-approved use raises questions about the security of other information about us that is stored by the social network. The lack of clear communication by Zuckerberg until external pressure became too great to ignore, points to a lack of transparency in its communications with its users. The fact that data brokers and Facebook profit from data we have generated and that are shared without our permission violates our notions of fairness. The duty of reparation requires that compensation should follow a wrongful act, yet users whose data have been compromised rarely get more than an apology. When data are harvested and sold, we can no longer delete them, depriving us from our ability to be in charge of our reputation and social identity. These are but a few examples of the issues that should come into focus following the Cambridge Analytica scandal which I believe shine a clearer light on its ethical dimensions than reducing it to a gigantic privacy scandal.

If we want to understand and solve the challenges presented to us by storage and aggregation of information relating to individuals, we need to resist the urge to yell “privacy invasion” every time we encounter a use we find questionable. Instead, focusing on other values, interests, principles or moral standards that have been jeopardized by a certain practice might lead to the articulation of best practices that will allow us to enjoy the benefits of social networks while minimizing their perils.