A Duty to Warn? 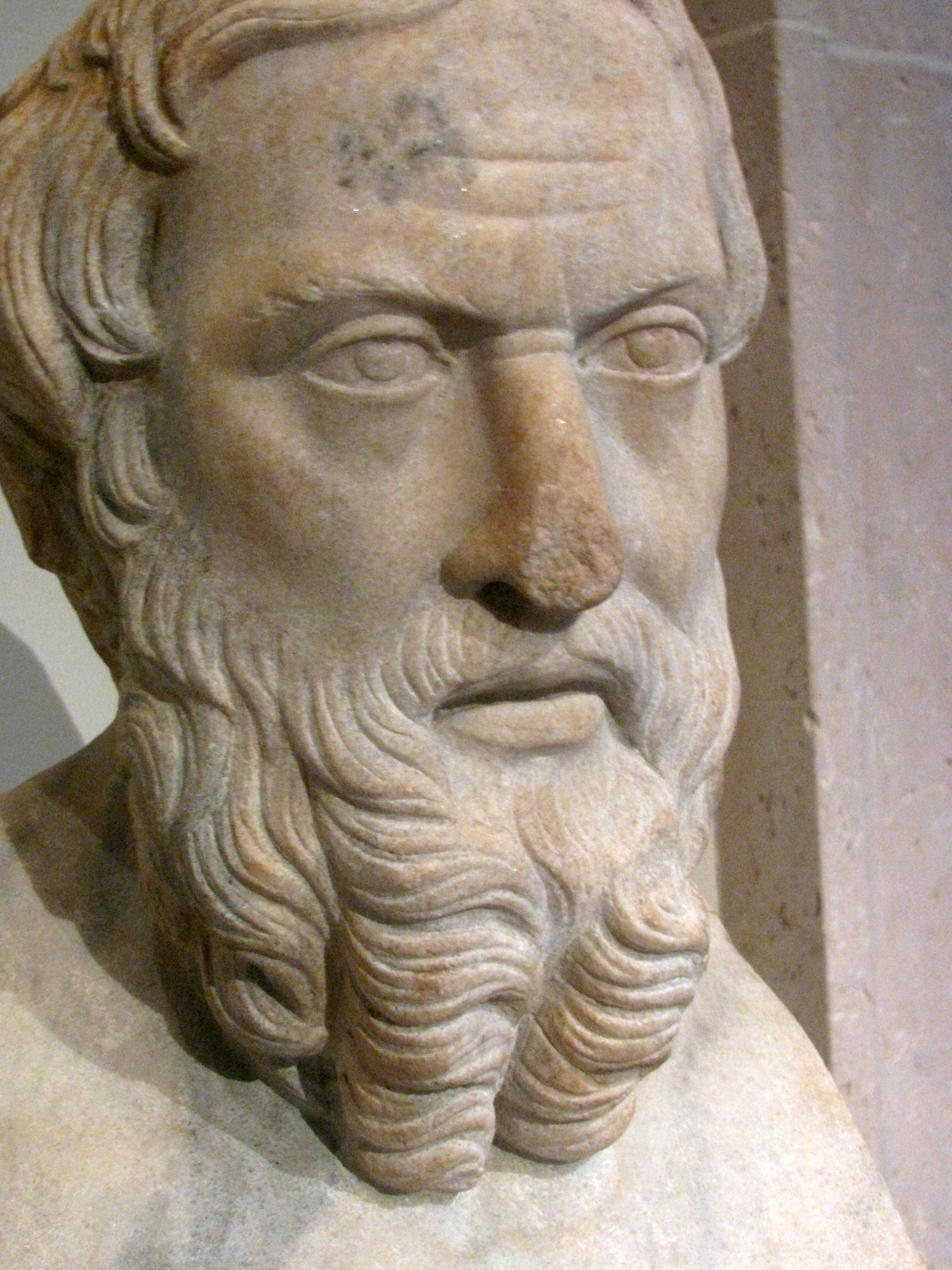 A rule of communication between birds is that a cry of warning by one member alerts the flock to flee when danger appears. Perhaps this rule has worked for millions of years, but no one knows how long. Humans, too, might have been warning each other of apparent danger for as long as speech has existed, and perhaps longer.

Is a cry of warning about their own work a duty of reporters and editors? The custom of warning about one’s own work was known and practiced in classical Greece. Herodotus (BCE around 490 to 425 or 420) warned his readers many times. Cicero, in ancient Rome, called Herodotus “the father of history.”

The Histories of Herodotus are part geography, part anthropology, part poetry, and part history as we now usually think of it. The first sentence of Book 1, Section 1 (1.1) contains his two public reasons for writing. To write about human achievements and the causes of war.

He began his narrative with a story about Phoenicians and Greeks, warning that Persians and Greeks offered different versions of the story (1.2).

Herodotus told a story of the first word usually uttered by children as a true story from the lips of Egyptians, while “the Greeks have various improbable versions” of it (2.2).

Herodotus tended to favor the version of a story that seemed to him to be more plausible (2.15), either from what he said he knew of the world, or from internal evidence in a story. External tests and internal tests survive today as measures of “validity” and “reliability” in the social sciences.

The reputation of Herodotus among historians has varied. Werner Jaeger, in the years before and after World War II, tended to stress Herodotus’ achievements. Detlev Fehling in more recent years emphasized shortcomings.

Setting aside the more easily verifiable geographical descriptions to which many turn in pointing out some of his errors and possible falsehoods, we are the heirs of the attempts of Herodotus to warn that there may be more than one version of a story. A contemporary example of this kind of warning is at the beginnings of articles in Wikipedia about which there is editorial doubt.

So, reporters and editors who are unable or unwilling to verify what they publish perhaps have a professional obligation to warn the reader of their own shortcomings. Perhaps a primary watchword of today’s complex media environment should be caveat lector: reader beware.