A Right to be Forgotten 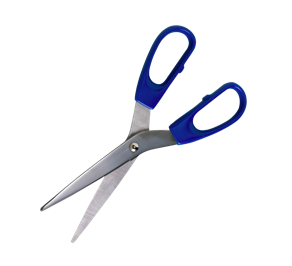 The struggle has mainly political origins in Europe, where a right to be forgotten is certified through judicial decision. Origins of this right in North America tend to be economic, although politics and economics rarely separate fully. The rest of the world tends to pay little attention to the moral struggle because the most restrictive states admit few rights of individuals, and fewer rights of media practitioners.

A new human right arises when someone sees novel harm and seeks redress. Moral right usually comes first, and then legal right sometimes follows. Historians who study Europe find decades and centuries of governmental actions against individuals who are out of political favor. The arrival of social media brought along greater abilities to store and search highly personal information for long time spans. Responding to these new technological capabilities, politically alert individuals in Europe began to claim a “right to be forgotten,’ soon followed by job-seekers in North America.

Academics might note a growing need for study of comparative media ethics, extending the scope of national studies to many nations. What holds in France does not necessarily hold to the same extent in the United States of America.

Further basic reading on comparative media ethics is in textbooks such as Tim Crook’s Comparative Media Law and Ethics (Routledge, 2010). A quick survey of worldwide and regional human rights is in Eva Brems’s Human Rights: Universality and Diversity (Martinus Nijhoff, 2001).